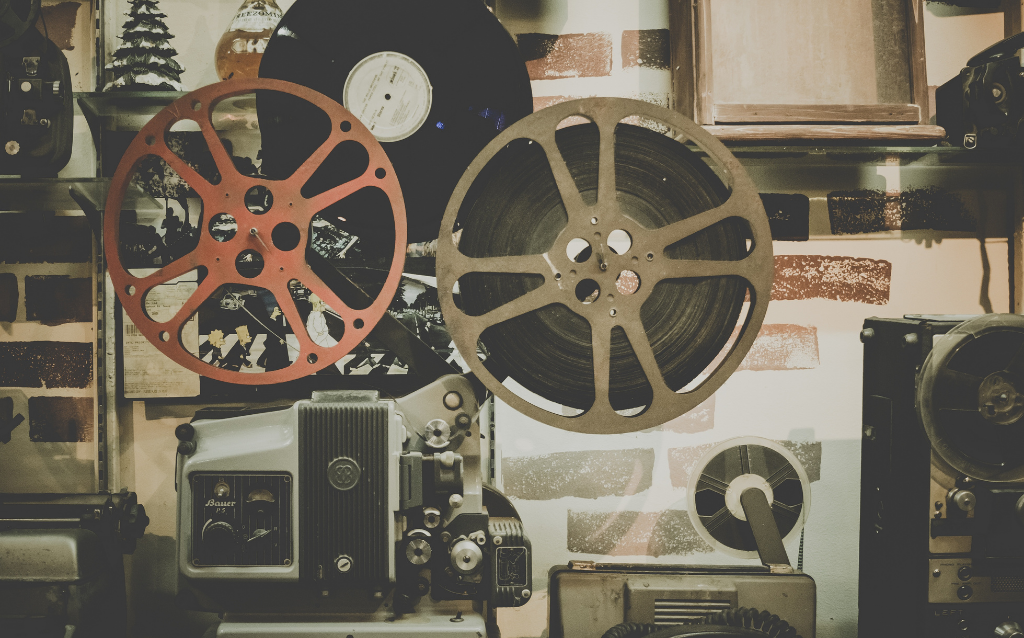 How To Write A Movie Script 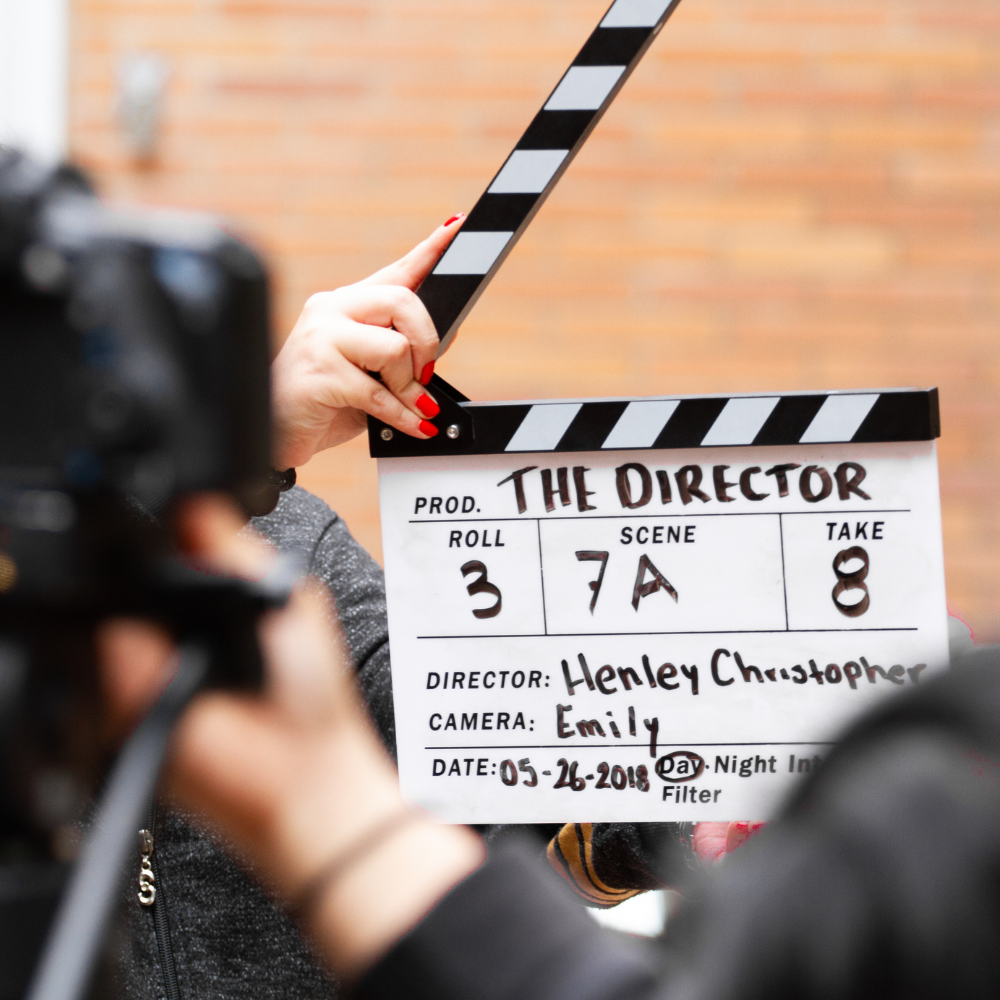 How Do You Write A Movie Script?

A movie is all action. There's no thoughts shown and no descriptions for the audience to read.

It's like writing a story with dialogue only, with special directions included for the director and crew to follow.

This course describes how to write a movie script in the correct way to movie industry standards.